Best time to visit Kenya: When to travel to Kenya? 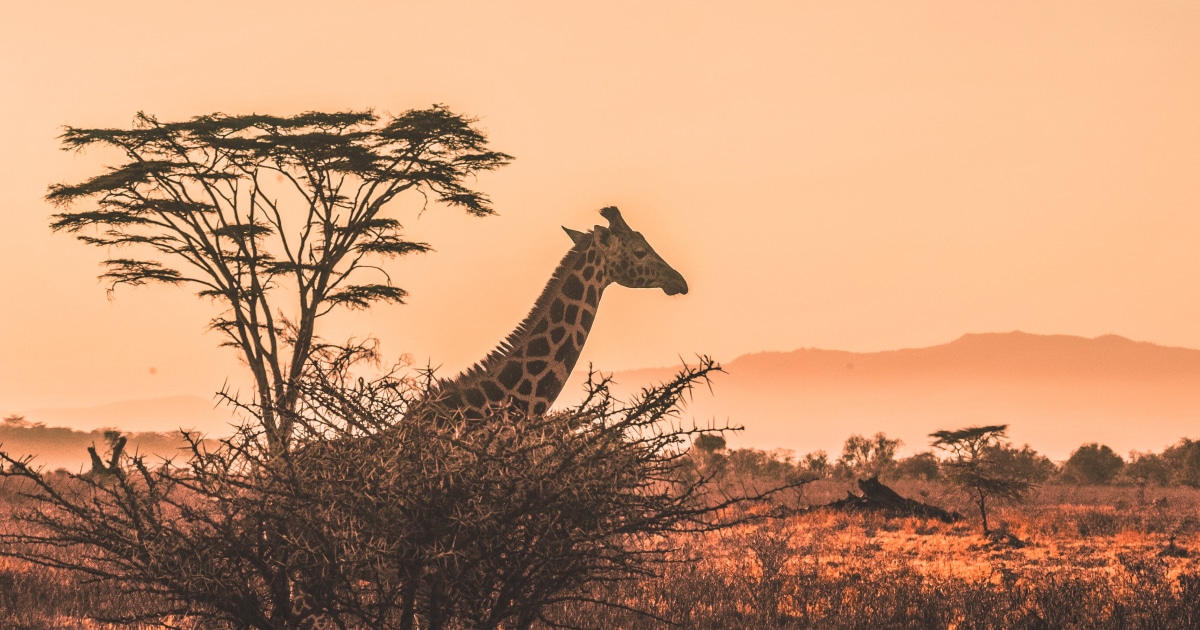 You want to travel to Kenya, but wonder when is the best time to visit the country?

Due to its location on the equator, Kenya has a tropical climate with pleasant temperatures almost all year round. The country can be divided into rainy and dry season and two climate zones depending on the altitude. Thus, you can visit Kenya all year round.

The rainy season in the highlands can be divided into two phases. A large rainy season from April to June, here the rainfall is heavier and more abundant. The small rainy season goes from October to November and is much milder. Humidity can rise up to 65% during the rainy season. However, in both phases it does not rain all day, but there is usually a short but heavy downpour in the late afternoon or evening.

In Kenya, our usual seasons are exactly reversed. So in July and August it is winter, but still a pleasantly warm winter with around 20°C degrees during the day. At night, however, it can get surprisingly cold with around 10°C degrees. At the highest altitudes in the highlands, on Mount Elgon and Mount Kenya, it can freeze and snow from time to time. In January and February, i.e. in summer, it is pleasantly warm with 25°C degrees. In summer the sun shines almost all day and the humidity is very low.

Weather on the coast

The best time to travel to Kenya is during the dry seasons, from December to March and from June to October. Here the weather is pleasantly warm and there is almost no rain. It is also the perfect time to observe wild animals or go on safari, as the animals congregate at the individual remaining waterholes.

During the rainy seasons, a major safari is difficult, as the heavy rains make the roads impassable. In addition, relatively few animals are visible due to the dense vegetation and it is very humid at the coast during this time, as described above.

12 hours of sunshine, you can only find that in Kenya. A vacation in Kenya is worthwhile at any time of the year. However, you should pay attention to the rainy and dry season if you want to see wild animals. What happened to the wildlife reserves during the pandemic, you will learn here. Also we have the perfect Round trip to Kenya for you.

Your advantages of TripLegend
Discover journey 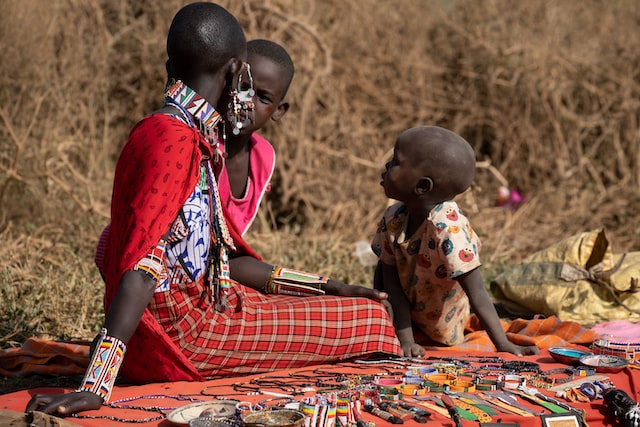 Your adventure in Kenya

Experience authentic Kenyan culture, get close to the big five and sleep with the indigenous Maasai tribe. Kenya is full of surprises. Find out now about the TripLegend Kenya adventure. 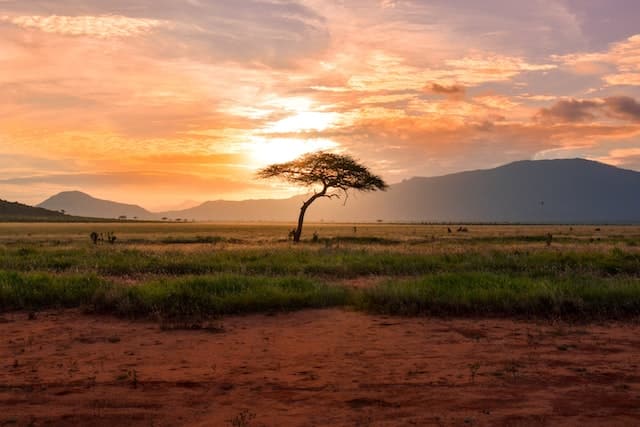 Sign up for our newsletter to get 50 ? discount on your next adventure. We'll keep you up to date, send you travel inspiration and exclusive offers.

A 50? Voucher waiting for you

Sign up now for the TripLegend newsletter for free and get 50? discount on your first booking. Get travel inspiration and adventure ideas delivered to your inbox.