Big cities like Berlin, Frankfurt, Munich, and Hamburg have long been among the most popular tourist destinations in Germany. But if you like to go a bit more off the beaten path and have a trip beautifully bombarded with history, fun, culture, and adventure, then look to further. We have compiled a list of secret gems and off the beaten path destinations in Germany that will have you forgetting the big city life easily.

It is as though time stood still in this beautiful German city. Its baroque architecture, ruins of its Renaissance castle, and its 13th-century castle make it an irresistible destination where you can get a taste of history and adventure.

When you cross the Neckar between the Altstadt and the Neuenheim district, you can find the ancient and beautiful Alte Brücke and enjoy the picturesque views that it offers.

You can even find an enormous wine vat in the cellar of its majestic castle that rises into the sky. The basement is considered to be the world’s largest wine barrel that was built hundreds of years ago during the reign of Charles Theodore. You can still enjoy a wine tasting in this historic place.

Erfurt, the capital of the Free State of Thuringia in Germany, is the place where you will get to see and experience the real medieval spirit. Its cathedral, which is the largest and oldest church building in the Thuringia region, is the epitome of medieval art and architecture.

Domplatz, the city’s largest square, is where the best Christmas markets are located in December. So make sure to pay a visit to its festively decorated Christmas markets while drinking your tasty Glühwein in this off the beaten path destination in Germany.

In the west of Krämerbrücke, you can find the Fischmarkt, where you will find the neo-Gothic town hall that is decorated inside with several murals about the Thuringian history and local legends.

Victor Hugo famously describes this off the beaten path as one of the world’s prettiest towns.

Perhaps the best destination in Germany to have a cruise down the Rhine River, this small town has a lot to offer for the ever-curious traveler.

On almost every hilltop, there is a castle that rises into the sky majestically. Its hillsides are full of stunning vineyards where you can taste one of the world’s sweetest wines.

Another medieval town in Germany that looks straight out of a fairytale book. Plönlein, which translates to ‘a small square at a fountain’, is the town’s most picturesque spot where you can discover and explore the most beautiful historic houses.

We assure you that the Marktplatz and its enormous Town Hall that is surrounded by the most impressive Renaissance architecture will have you forgetting the big city life swiftly.

Located in Schleswig-Holstein, Lübeck is a small town in Germany that will attract you with its idyllic scenes and Gothic architecture.

The Holsten Gate, built in the 15th century, is regarded today as the city’s symbol. Other important attractions in the city include the Heiligen-Geist-Hospital, which is considered to be one of the first social institutions in the world, and Gothic St. Mary’s Church with seven towers that rise majestically into the sky. But if you prefer to dive deeper into this beautiful town’s small streets, you will encounter the colorful townhouses with courtyards, mews, and alleys. When you take some time off to relax at one of Lübeck’s coffee shops, make sure to try its famous and tasty marzipan.

Do not forget to check out TripLegend destinations and magazine for more inspiration on off the beaten path destinations in the world.

Sign up now for our newsletter to get early access to our new adventures & hand-picked travel recommendations. 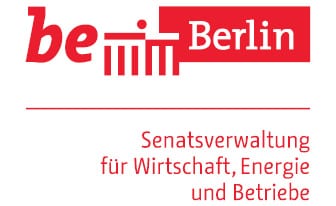 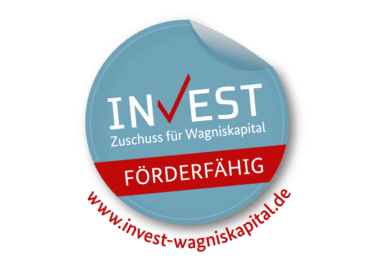 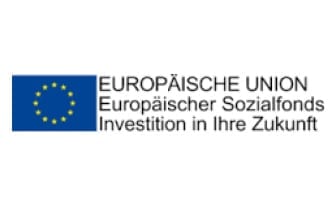 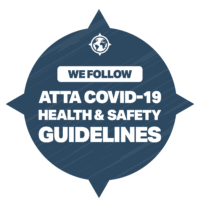